Did you know there are over 1000 sites of Aboriginal culture and heritage in the local government areas of Sydney known as Ku-ring-gai, North Sydney, Lane Cove, Willoughby, Strathfield and the Northern Beaches Councils?

Many of these sites are found in the cliffs and crags of the Hawkesbury Sandstone rock formations that make up much of the wider Sydney area.

The sites are of significance to Aboriginal people because they are evidence of the past Aboriginal occupation of Australia and are valued as a link with their traditional culture. There is also great scientific value in these sites.

Sites are under threat every day from development, vandalism and natural erosion. Recreational activities like rock climbing can also do irreparable damage. The sites cannot be replaced, and once they are destroyed, they are lost forever.

Even though rock climbing is a relatively low impact sport, some of the methods used can be damaging to Aboriginal heritage. 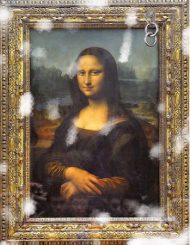 If I Climb Can I Be Prosecuted?

All Aboriginal sites in NSW are protected under the National Parks and Wildlife Act 1974, and it is an offence to damage or destroy them (this includes collecting artefacts) without written permission of the NSW Government. The penalties for harming an Aboriginal site (which could include graffiti, inserting bolts and unintended harm) are up to $275,000 and one year’s imprisonment for individuals and $1.1 million for corporations. Defence against prosecution depends on whether someone has done sufficient ‘due diligence’. Sandstone overhangs have high potential for Aboriginal heritage and therefore rock climbing can be seen as a high risk activity that could impact an Aboriginal site. 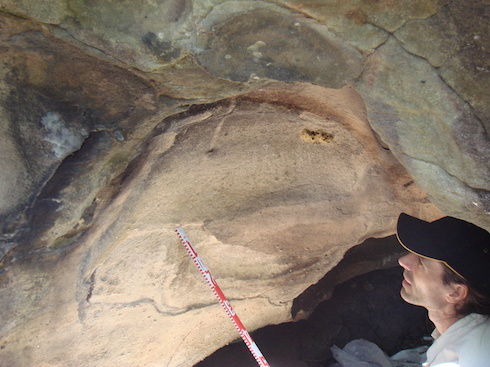 Rock climbing is restricted in many National Parks and Council reserves for this and other reasons. Rangers and Compliance Officers will take actions to prosecute climbers if Aboriginal sites are being harmed.

How Can I Avoid Damaging a Site?

The first thing to be aware of is that sandstone rock overhangs can often have evidence of Aboriginal occupation. If you know what to look for you will begin to notice more sites in the bushland areas you visit. It is very important to look out for Aboriginal sites as even a small impact can lead to irreversible damage. 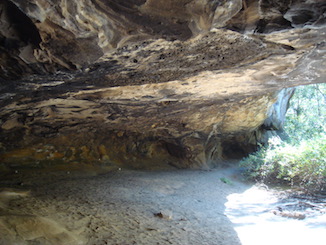 How to Recognise an Aboriginal Site

The main sites at risk from rock climbing are rock shelters. Rock art can often be found inside a shelter, usually on the ceiling and the back wall. This can be hard to recognize and may even require specialist equipment so if you are not sure, then it is better not to climb inside a shelter or attach bolts. If you know what to look for you will begin to notice more and more sites in the bushland areas you visit. It is very important to look out for Aboriginal sites as even a small impact can lead to irreversible damage.

What You Can Do

If you are in any of the Aboriginal Heritage Office partner Councils in a Council reserve or private property you can check with the AHO.

Elsewhere in NSW you can seek advice from the local NSW Government Aboriginal heritage staff. Ask at the nearest regional office or National Parks headquarters.

The Aboriginal Heritage Office website contains much more information regarding Aboriginal heritage in the region, such as reading lists, DVDs, history and so on. Some examples of Aboriginal rock shelters and damage caused by climbing can be seen below.

Some Examples of Rock Art Shelters and Climbing Damage 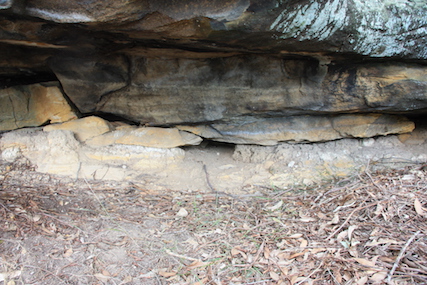 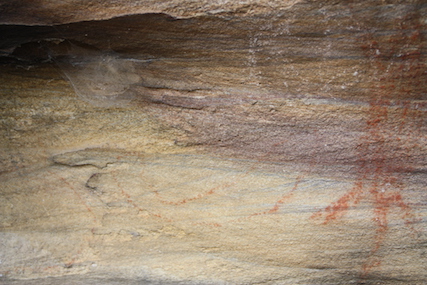 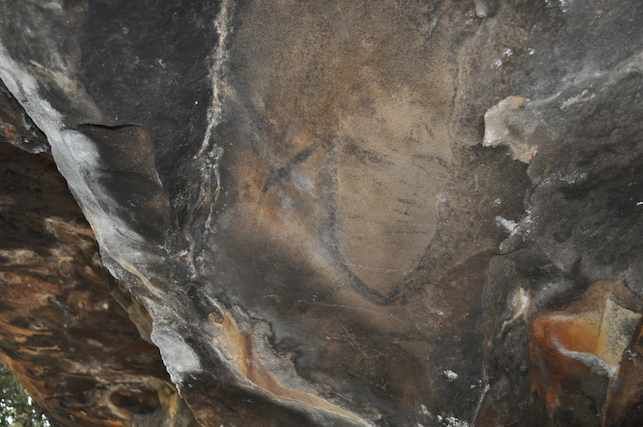 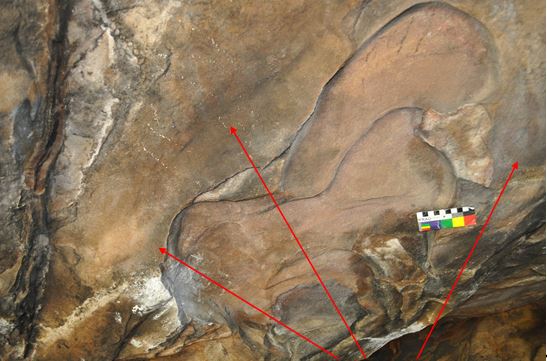 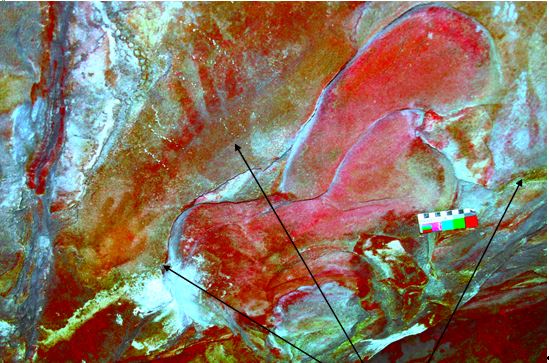